Code EASTERPIX to receive 1 free 8×10 through Walgreens.com/photo online. Offer not valid in store or mobile app. Limited to one free 8×10 single-image prints per household, per account. Offer expires at 11:59 p.m. CT on March 28, 2018 Free pickup or shipping is $0.99 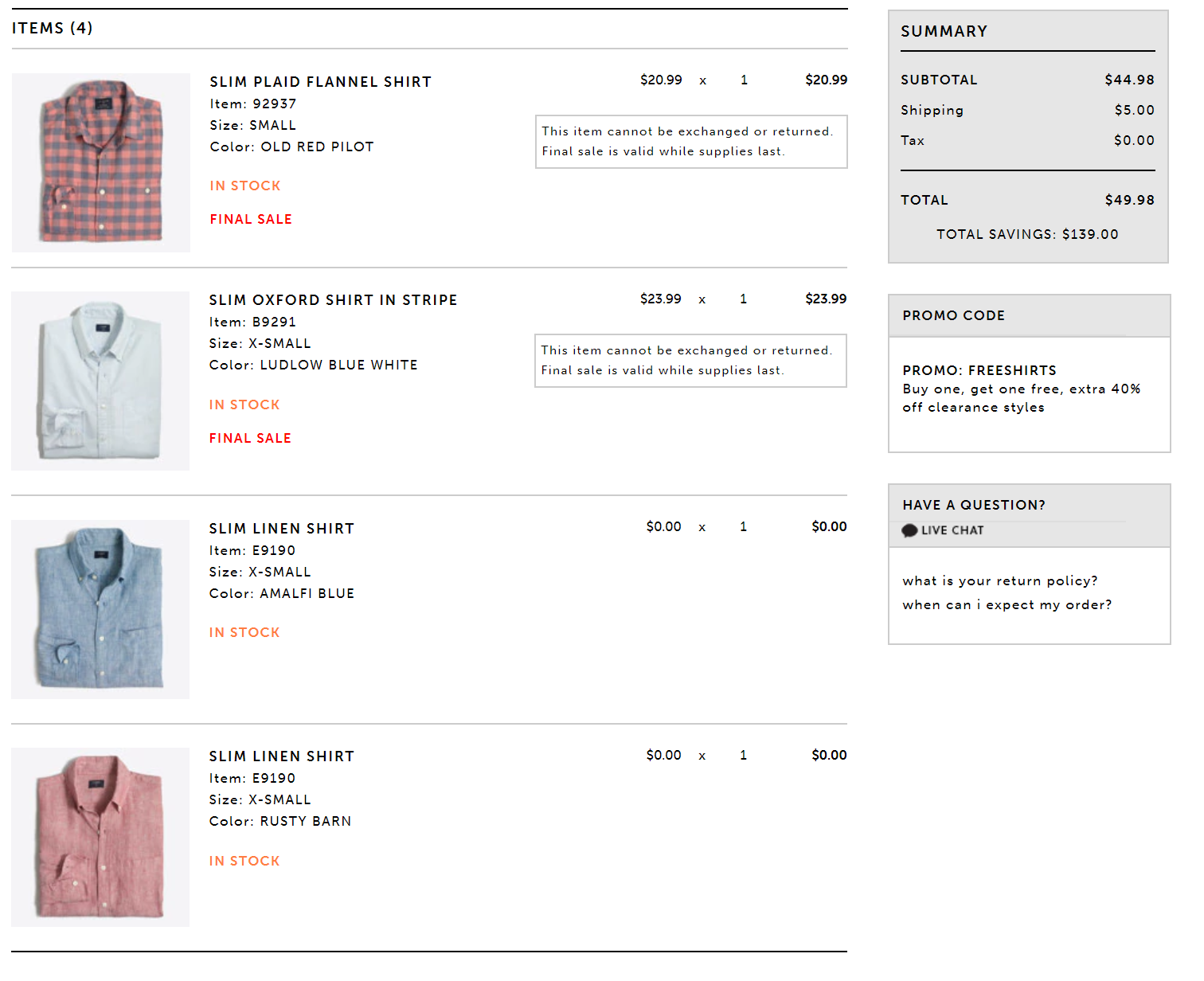 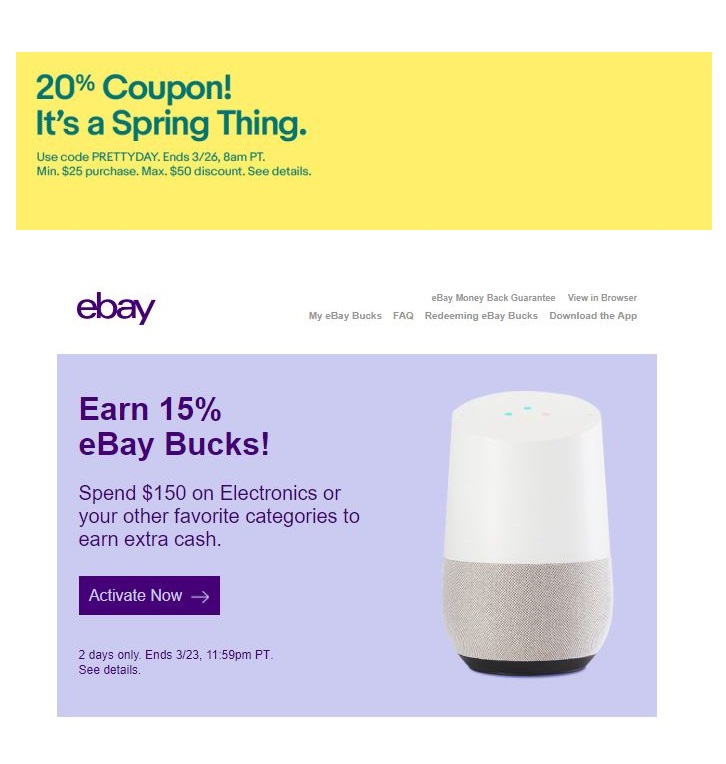 Today Amazon announced the Echo Show, its latest in its line up of its connected-devices, with a 7″ touchscreen, adding a visual interface to its features. The device, priced at $230, is expected to ship June 28th according to Amazon’s web site. The new device, while functionally similar to the other Echo devices in that […]